Of Toddlers and Truisms 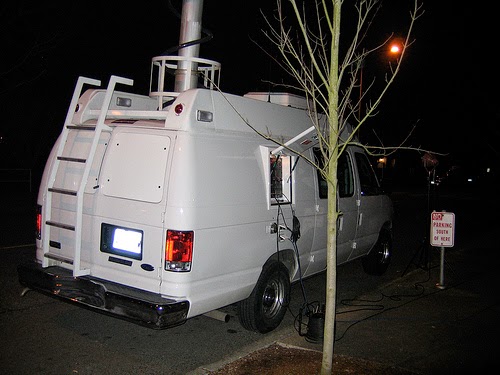 Some offer great craft advice, some are business savvy gurus, and some are living the type of career I want. Then there are a few who are just the entire package. For whatever reason, I can identify with what they're saying, whether it's about writing, business, or any of the random absurdities that make up life in general. One of the authors on my "must-read" social media list for precisely this reason is Chuck Wendig. His foul-mouthed, no holds barred approach to discussing writing, life, and the writing life works for me. One particular post had me rolling this morning.

Anyone who knows me knows that The Boy (my number 1 and only progeny) is a toddler. Actually, he'll be turning 2 in just under 2 weeks. Chuck has a child around the same age. Being the parent of a toddler immediately places you in community of toddler parents, or Parents of Toddlers, Stressed & Delirious (PTSD for short, and no the acronym is not an accident). We've seen the battle, been on the frontline for more tantrums than we care to count, and we have the battle scars and clothing stains to prove it. Those who have come before us, who've raised their respective offspring into adolescence, teenagerdom, or even adulthood remember the toddler years and sympathize, but they often do it through the rose-colored lens of memory and time passed. Or, they all-too-well remember the fresh trials each new phase of advancement brings and truly miss the simplicity of a 45 minute sobbing fit brought on because the doggie walked too close to the toy truck and in Toddlerlandia (where logic dare not go) this breaks all rules of decorum and is punishable by wailing. Wailing, incidentally, is the primary form of both punishment and torture in Toddlerlandia, and they have not adopted the Geneva Convention. Be warned.

What can I say, parenting is work. And while I truly appreciate the advice and encouragement of all those who've gone before, you can't help but feel a kinship to those currently laboring in the trenches beside you.

On March 24, Chuck posted 25 Things You Should Know About Life with a Toddler. If you have a toddler, have had a toddler, think you may someday want a baby that will inevitably become a toddler, or just know that you will be unable to avoid all toddlers for the rest of your life, read this post. It is hilarious. It is sadly and depressingly (in some places) true. One of the parts that struck me as most true is number 5:


5. Without Food and Sleep They Are Basically Hill Cannibals:
Two guaranteed meltdown triggers, however, are: hungry and tired. May the gods help you if both the SLEEP and FOOD boxes remain unchecked because I’m pretty sure that’s how you get the Reavers from Firefly.

Um, yes. This exactly. The Reavers may have been self-mutilating, cannibalistic , murder crazy ragebeasts without conscience or morals, but you let a toddler stay up too late and then fail to produce the requested sippy cup within moments of the screamed, repeated one word request (JUICE! JUICE! JUICE!), and by God that toddler will turn into a thrashing creature of violence and despair who makes Reavers look civilized. 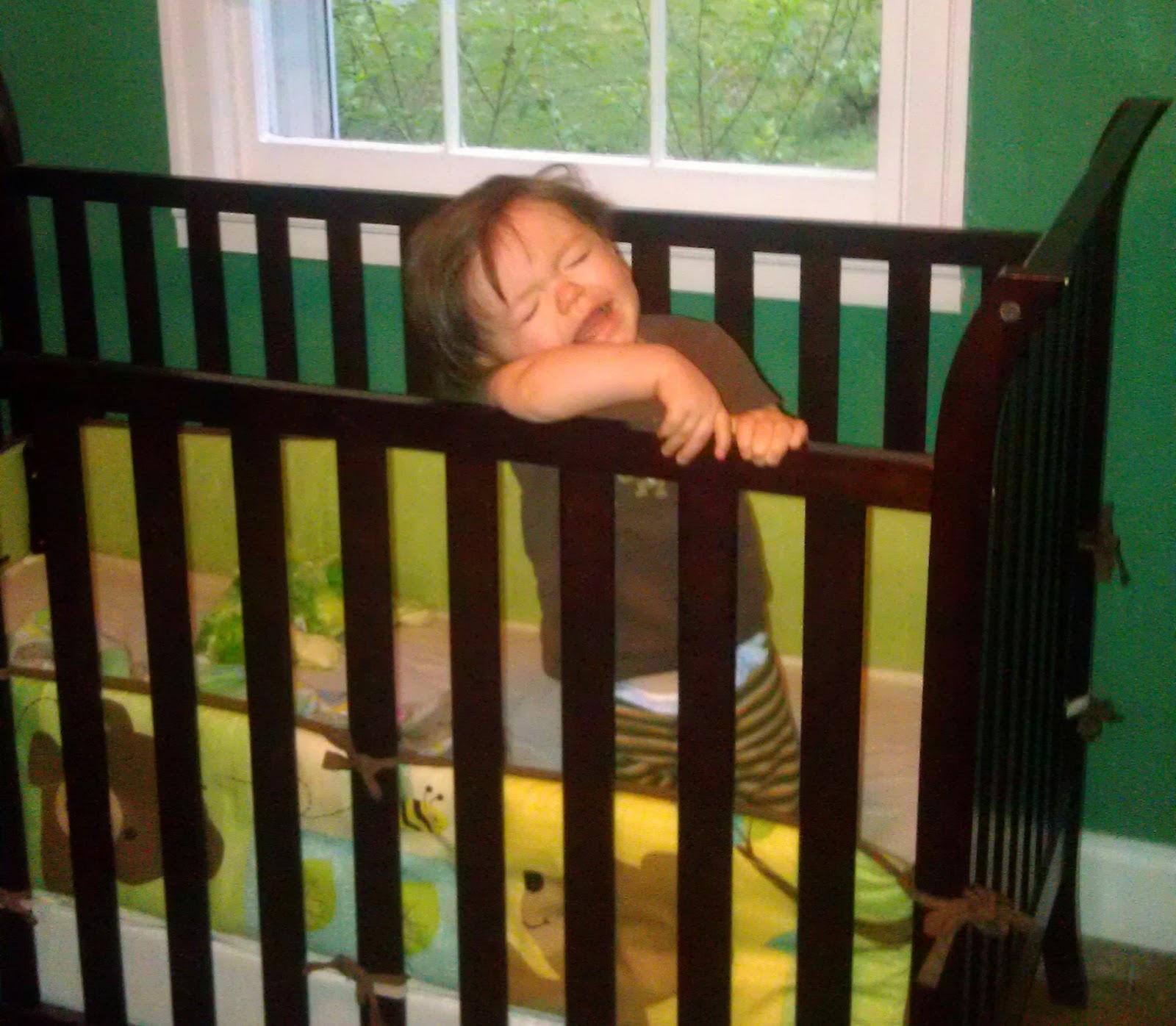 The toddler years are crazy, but they aren't all bad. They aren't even half bad, truth be told. There's something amazing about watching this little human being trying to make sense of a world that is all-too-often insensible. And for every lost moment of sleep and extra load of laundry and 800th re-watching of Elmo's Adventures in Grouchland (Mandy Patikin now haunts my dreams), there's an unexpected hug or an eerily accurate observation or something so damn cute you want to instagram it immediately for the world to see. I love my son and I can't imagine life without him. But even though toddlers can be fun, they are definitely exhausting. And I have learned to always, ALWAYS have snacks on hand.
Posted by Gretchen Stull at 3:58 PM